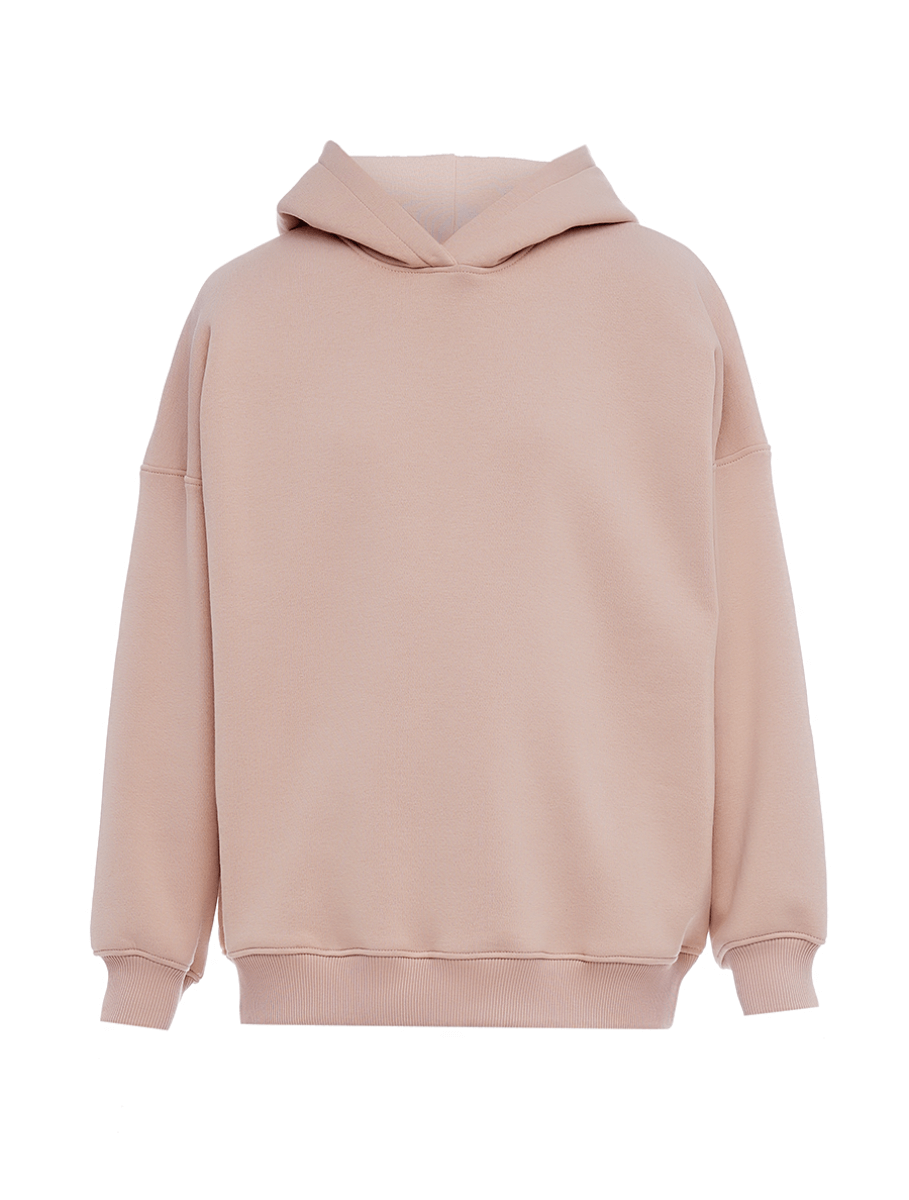 You can view the orders history, learn about discounts and new arrivals

How to adapt catwalk clothes to your wardrobe.

Today we cannot bypass the trend for transparent things, the mix of fashion and contemporary art. Because of the combining different forms and materials experiments, besides the usual organza, silk and lace, designers are willing to add plastic, vinyl and polyethylene to their collections. Thus, they offer the public both risky and elegant outfits. The main advantage of transparent materials is a large selection of combinations. We will spotlight the reason why transparent things have been among the loved ones for many years.

Let's get back to basis.

For the first time, transparent outfits occur in ancient Egypt and India. Back at the time, the fabrics making skin and the rest of the clothes visible created an enormous success. However, the true love of translucent fabric and lace has risen from the 18th century. 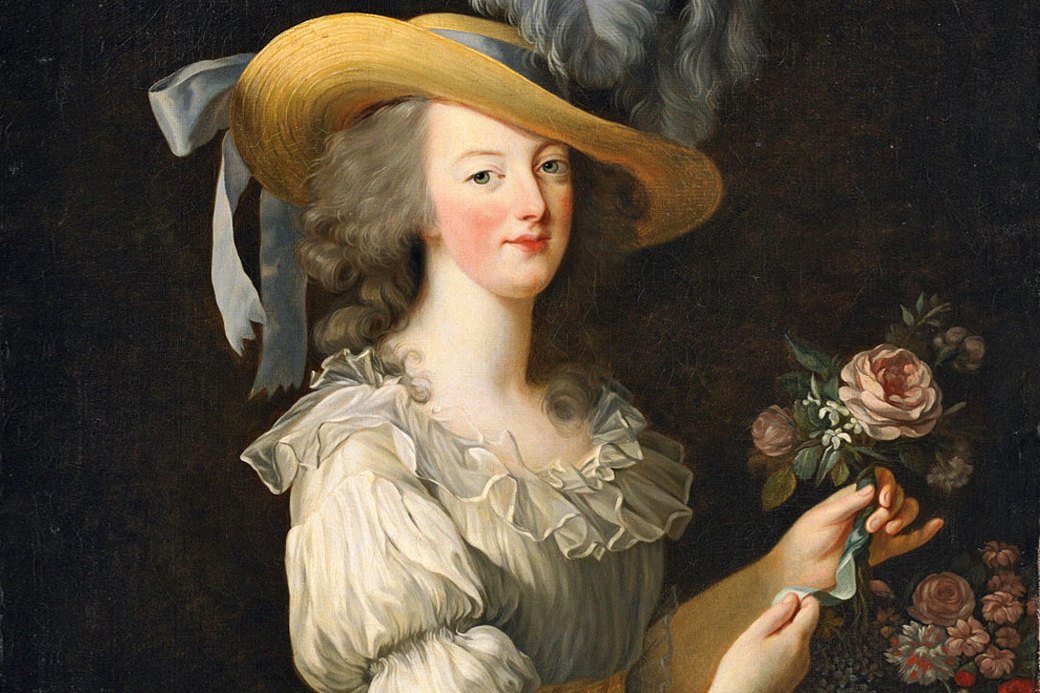 Marie Antoinette loved thin muslin dresses resembling a multi-layered combination we can learn about from her portraits. French women of that time did not lag behind the royal fashion preferred outfits of organza or gas. They were seriously criticized for that: some were dissatisfied with the fact that the dresses resemble dressing gowns; others spoke out against excessive frankness.

At the beginning of the 19th century, sleeves and bodices as separate details were already sewn from the transparent material. However, this option was not always considered as a reliable. After all, when moving in a dance or a light blow of the wind, the girl could just get undressed.

Such incidents were considered unacceptable shame and accompanied by a barrage of sarcasm. Scottish cartoonist Isaac Cruikshank, widely known at that time, portrayed girls who were dressed in transparent closes even in winter, freezing and walking almost naked.

Transparent things have always irritated the conservative public, so at the beginning of the 20th century, in different States of America they were recommended to be completely banned for wearing on the street. It was recommended even to arrest girls whose dresses looked too revealing.

Taboo on everything transparent was removed in the 60's: a sexual revolution broke out, and models in tight outfits were pulled onto the runways. A special effect of nakedness was created by stage lights. Then the designers noticed the bras becoming visible under the knitted things during the show and told to remove them, and the podium lights spotlighted the bare chest. Yves Saint Laurent, Rosita Missoni, Ossie Clark showed transparent outfits with no intention of underwear. The provocation succeeded. In the next few decades the most daring models, singers and actresses, among whom were Cher, Jane Birkin, Lisa Minnelli and Jerry Hall, could dance in transparent dresses and T-shirts at parties.

Designers began to play in turn with the beauty of the body, the compliance of the forms and the delicacy of the materials. In the 90's, Alexander McQueen used polyethylene for a dress that fit tightly to the body; Calvin Klein offered to wear translucent white T-shirts and shirts in business clothing. Comme des Garcons have reminded of a thin lace again laying the chest bare, but thus having beaten the cocoon idea.

How did transparent things came back into style?

They have never left the runway for a long time. Every season, at least one designer uses the finest fabric to complement the image.

And the main question is How-to-wear?

Transparent things can be used in different styles - from sport-casual to minimalism. If silk and chiffon is a good fit for you, then the choice for these materials is impressive: there are translucent lush skirts, thinnest blouses and dresses that can be worn as a second layer. Be brave for combinations experiments: a long skirt, embroidered with ornaments, will look organically with a simple T-shirt inscripted like Christian Dior.

In SiaSpace we offer you look below. Click on garment to buy 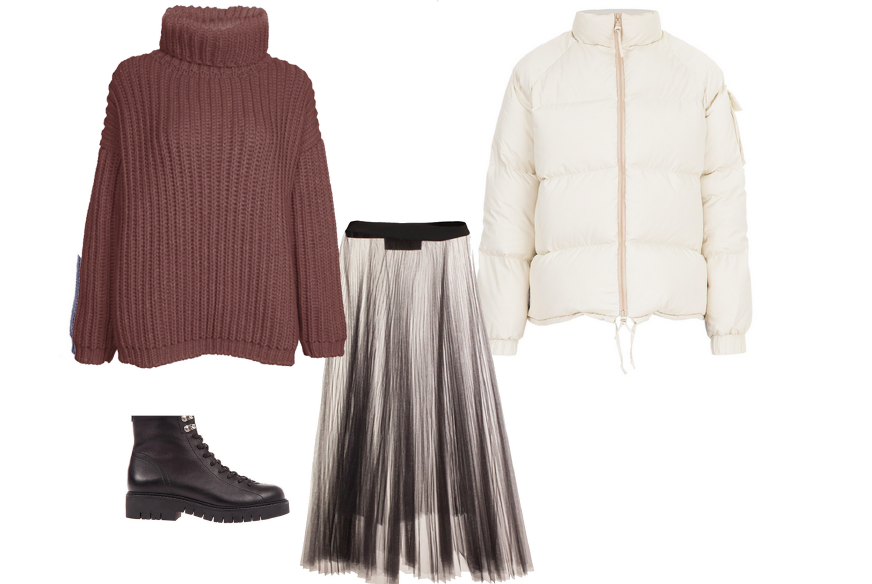